Friends of the Flame

Friends of the Flame are people who organize independent fundraising events to help support the Epilepsy Foundation of Missouri and Kansas. You can help in many ways:

You can make a difference just like these people. Many thanks to:

Thank you for making a difference in the lives of people with epilepsy! 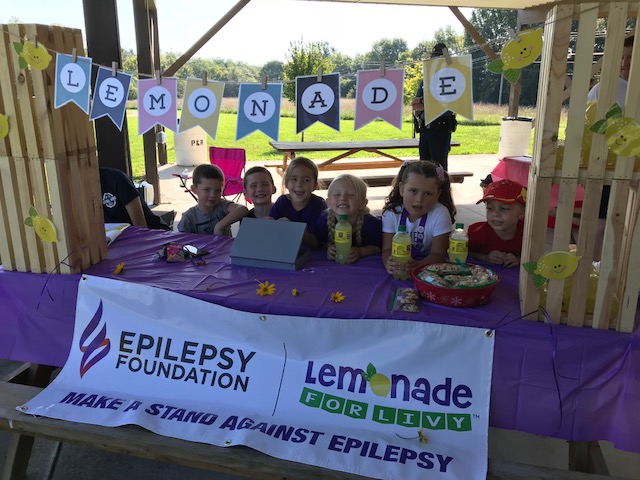 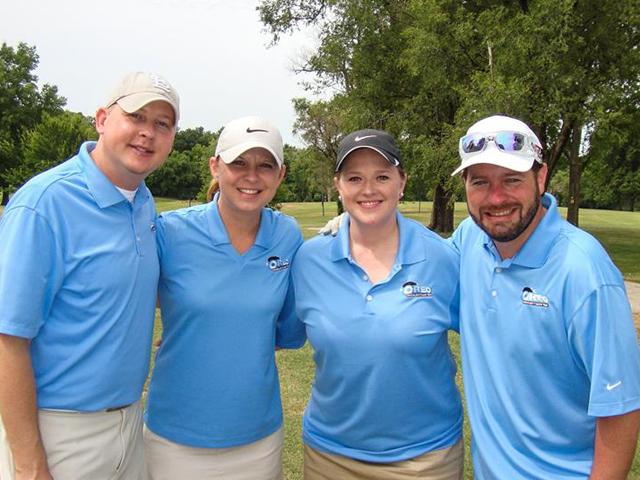 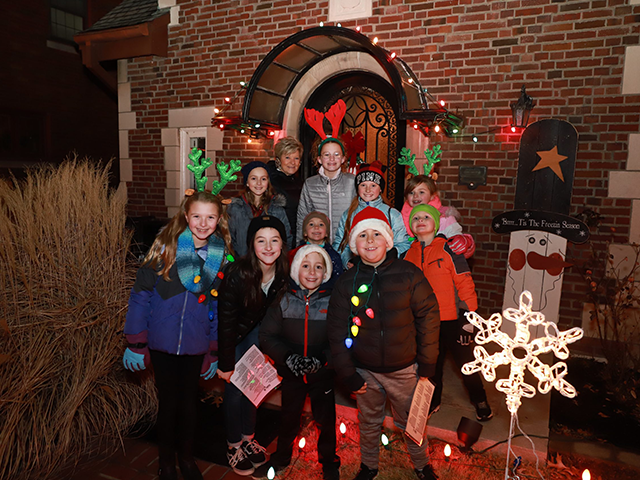 Make a Donation to the Epilepsy Foundation of Missouri and Kansas